at Limerick's Pop Up Museum

All three were greatgrandchildren of Thomas Spring-Rice, 1st Baron Monteagle (1790-1866), whose statue stands in the People's Park, Pery Square: 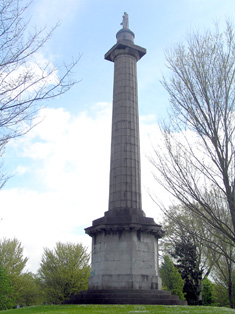 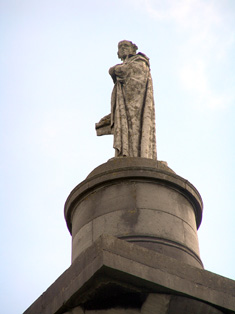 Booklet to be published. More information on the gun-running participants welcome.